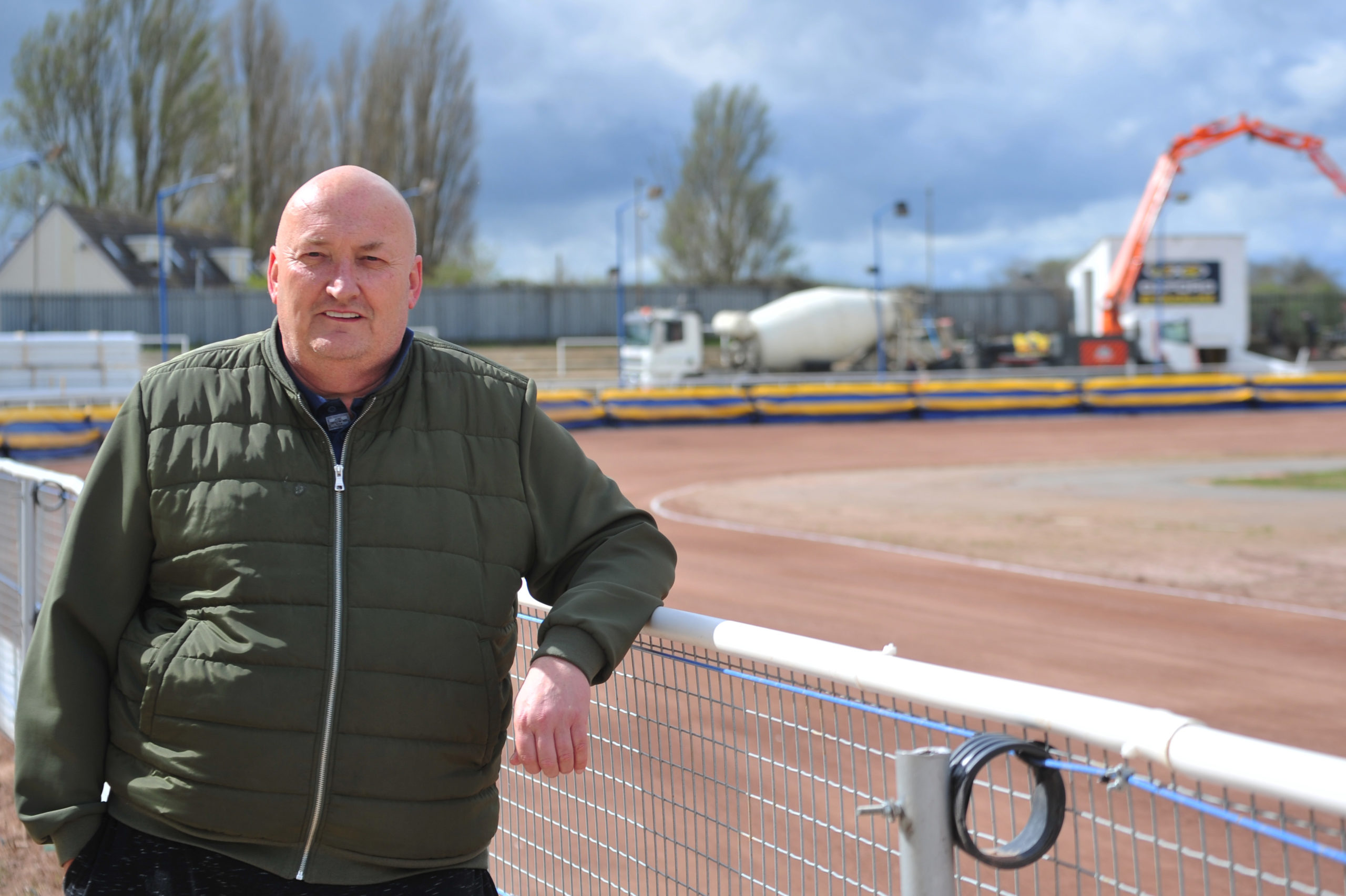 A blockbuster card starting at 6.04pm will climax when six of the world’s fastest greyhounds contest the Derby’s iconic £175,000 first prize final. All hospitality and VIP tickets are sold out, however general admission tickets remain on sale.

A family friendly day of entertainment begins at 3pm with live music provided by Abba Tribute, The Barn-Ettes and Ella Brooke among other performers and activities.

Attention will turn to the English Greyhound Derby at 9pm following a competitive build-up card where six greyhounds will bid to write themselves in history over one 500m race lasting just 29 seconds.

Mr Boothby said the English Greyhound Derby final is the pinnacle of the sport globally and promises to be a fun evening out for all ages.

He said: “We’ve welcomed thousands of people to Towcester Racecourse for previous runnings of the English Greyhound Derby final and this year will be no different.

“We’ve been really pleased with uptake and the evening promises to be a fantastic day out for friends, families and greyhound enthusiasts. The dogs competing in this year’s final are our sport’s true superstars.

“From an initial field of 192, our finalists have excelled in every round to be part of tonight’s final six. We wish all runners and their connections every success.”

This year’s final will be the fourth held at Towcester Racecourse in the Derby’s 95-year history.

The Northamptonshire venue secured a five-year contract to host the competition in 2021, which was most recently won by Thorn Falcon – a greyhound that reached the quarter-finals this time around.

Mr Boothby added: “It is fantastic the Derby has returned to Towcester again this year and we are pleased to have secured five-year contract to hold the event here in the future.

“The competition has been fiercely competitive and we look forward to welcoming racegoers from across the country and Ireland to the final and hosting a thrilling evening of entertainment and racing.”

Get your tickets for the final here.