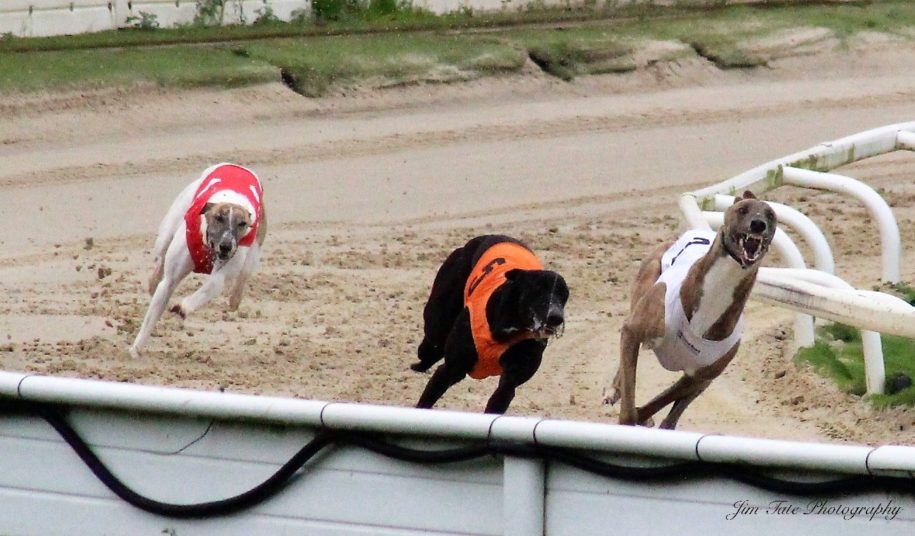 Here at Towcester we want to bring you top quality racing but also the stories of our graded superstars. Once a week I will be covering some of the best performers over our graded meetings, to bring the greyhounds and the trainers closer to you. 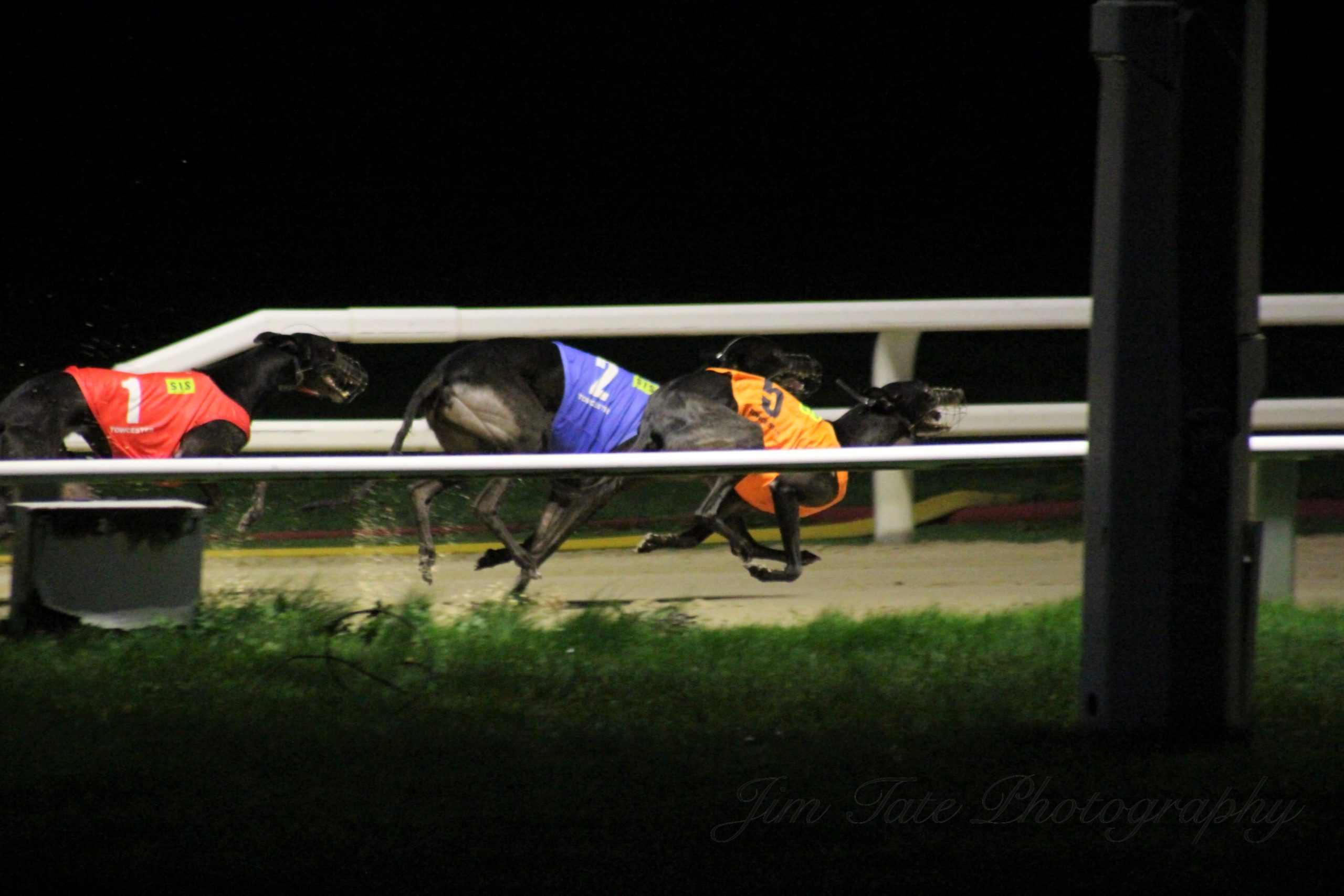 * Monday and Tuesday were great nights for oncourse trainer Lawrence Tuffin, who racked up four winners in a row on Monday and a hattrick of winners on Tuesday. Old girl Fabulous Sasha won well in an A7 in her 102nd outing, showing she still has wins under her belt, but Tuftys Savana was probably the pick of them all as he stormed home in a competitive D2.

* The other oncourse trainer, Frank Gray, would not be left out as he had a double hattrick of winners. 3 on Monday and another 3 on Tuesday. Makeit LouLou for Frank Gray won its fiftieth race in great style, taking the D1 in an impressive 16.12s, show casing her tremendous consistency over the sprint trip. We all at Towcester look forward to seeing her next fifty runs. 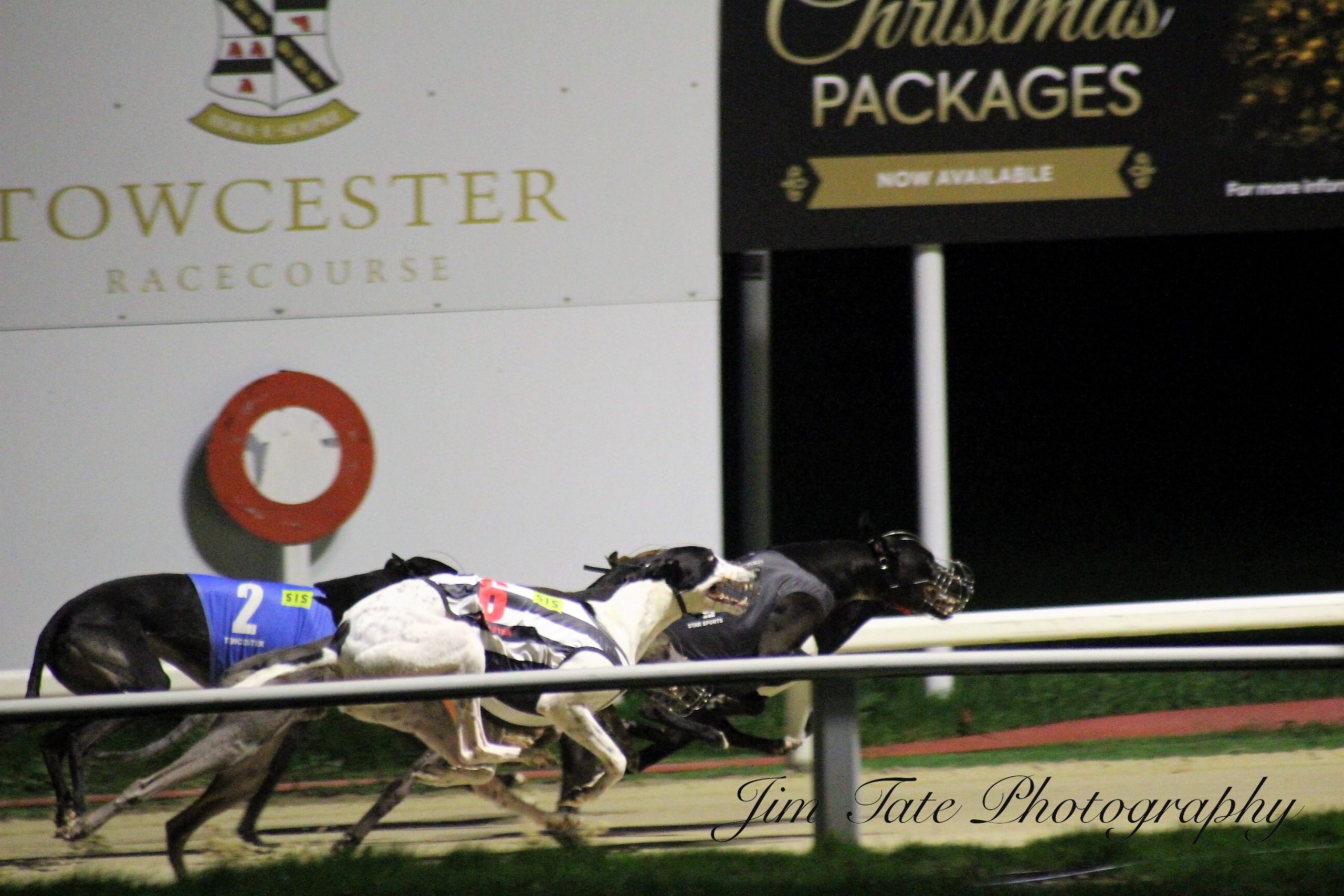 * Both trainers also shared two wins each on a quiet Thursday morning meeting. Paul Shore and David Jeans also scored braces on the day but IMNOTLIKEYOU was the dog to take away from Thursday’s meeting. Paul Philpott’s runner had performed well in Henlow intertracks the last couple of weeks and it was interesting to see how he would perform back on home soil. He did not disappoint, storming home in A6, to win at a huge price of 8/1 for the Potty Optimists.

Salacres Brewer for Peter Harnden looked good on debut as he came a close second behind Tuftys Savana on Monday and it was probably a lack of race craft that cost him a victory. Surely to improve from this run and one to look out for in the next couple of weeks.